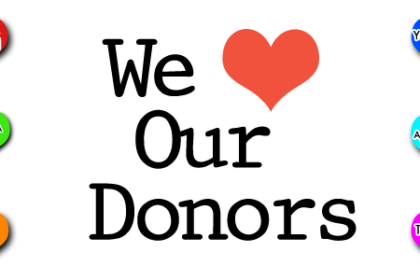 Just over a week ago, we proudly announced that the Ludus Youth Dance Company (LYDC) has been successful in being selected, from talented youth dance companies across the UK, to represent the North West and perform at the National U Dance Festival 2017 at the Birmingham Hippodrome from 13th to 16th July.

Since then, some amazing people have done a very amazing thing and donated between £25 and £100 each to help us get the young people to Birmingham for the event through our Indiegogo crowdfunding campaign.

Our WALL OF FAME

Apart from knowing that they are helping this talented, energetic, creative and committed group of young people, who have worked incredibly hard, to perform and showcase their talents at such a prestigious event, this group of supporters has earned a well deserved place on our website. So, here’s a massive thank you to:

Take a look at something LYDC has done before

To celebrate having raised a quarter of the £900 needed to get LYDC to Birmingham, we thought you’d like to take a look at this clip of LYDC performing at the 2015 U Dance to see some of the amazing youth talent that the company supports.

This year LYDC will be performing a piece called ‘Back to the Workhouse?’ by Lindsey Brocklebank. At a time when young people are statistically less likely to vote, the piece aims to get young people involved in political debate and aims to give young people a VOICE.

That’s why we need your support

That’s why we think it’s a Big Deal and we’re asking people to support and share our Big Deal in Birmingham fundraising campaign.

Take a look at our Big Deal in Birmingham crowdfunding campaign

Can you help? We need to raise £900 towards attendance fees and travel to enable LYDC’s young members to participate. Ludus Dance is a charity (reg no 1144163) that works to challenge, inspire and engage people through dance across Lancashire and we’re also part of a government scheme to encourage private giving to arts and culture, so every £1 you donate will be matched pound for pound.

Find out more about how you can get involved here.

What you can read next 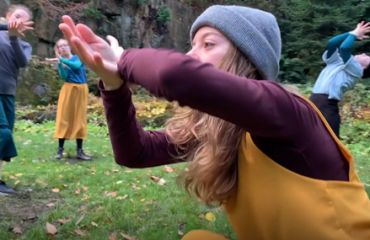 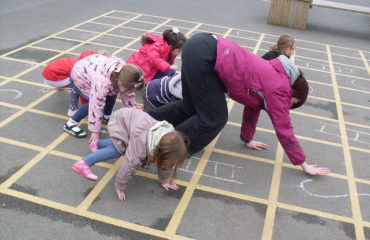 Helping your little ones with a ‘sense of self’

This site uses Akismet to reduce spam. Learn how your comment data is processed.

We want to stay in touch!