Our State of Flux project works to overcome difficulties young people are facing about their identity, feelings and future, which have manifested in self harm, eating disorders and hearing voices. The project is funded by a grant from, BBC Children in Need and uses music, film and dance to develop a sense of self-worth, improve communication skills and rebuild relationship through weekly sessions on the ward, community sharing events and discharge sessions.

We run the State of Flux at The Cove, a specialist inpatient unit for young people between the ages of 13 and 18 who are experiencing acute mental health problems. When we met Madison*, she had been at The Cove for 5 years and was rarely seen outside her room, socialising in a group, or smiling.  She has issues with surveillance and paranoia around other peoples’ screens and radios.

Intrigued by the activity on the ward, Madison became curious about the State of Flux and began engaging with our artists and drawing animations. She became fully involved in the process, creating a series of animations that were used in a film that the group made about introductions.

Madison even began to nurture another young person to get more involved in the project. Her Occupational Therapist said that Madison, is “flying as a result of the project and is often caught smiling now.” Madison now involves herself in group discussions and has started to ask questions about things she is interested in. She has also had in depth conversations with Stuart, (our lead film artist) around how she could progress and what would be expected of her as a freelancer. “I thought my drawings weren’t good but now it feels like my art can be used for something. I want to be a freelance illustrator and Stuart has helped me plan next steps. Gives me the motivation to continue drawing.” The State of Flux has provided Madison with the opportunity to learn something new, the confidence to experiment with her skills and hope for a future she can create.

*We have changed names to protect identity

What you can read next 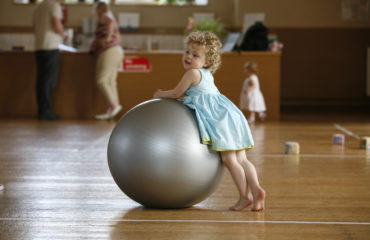 This site uses Akismet to reduce spam. Learn how your comment data is processed.

We want to stay in touch!